When the most award-winning North American kitchen and bath designer of this century offers you free reign over their design photos, you don’t say no.

Such was the case when our parent company, Peter Salerno Inc., let us peruse their gallery of award-winning kitchen designs as design inspiration for the Spring 2017 season.

When designing with Pantone Spring 2017 colors (or around any color palette), keep this in mind: you don’t have to use the color as a primary feature (or even “use” the color at all) to achieve your desired effect!

For example, look at the jazzy second kitchen design featured under Pink Yarrow. The “hot pink” effect is created by dramatic lighting and reflections off stainless steel appliances. Upon closer inspection, you’ll notice none of the design elements are pink at all – but the layout and construction of this “rock and roll” kitchen design does the trick.

Whether you love the light, airy bloom colors (Primrose Yellow), a classic neutral (Hazelnut) or a bold but reliable blue (Lapis Blue), we have you covered in the latest installment of our Pantone Spring 2017 Kitchen Design Ideabook, courtesy of Peter Salerno Inc.! Enjoy! 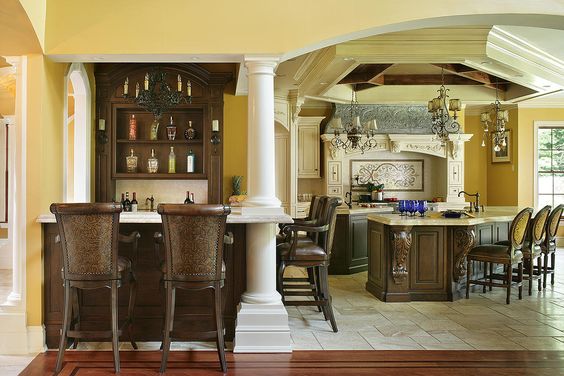 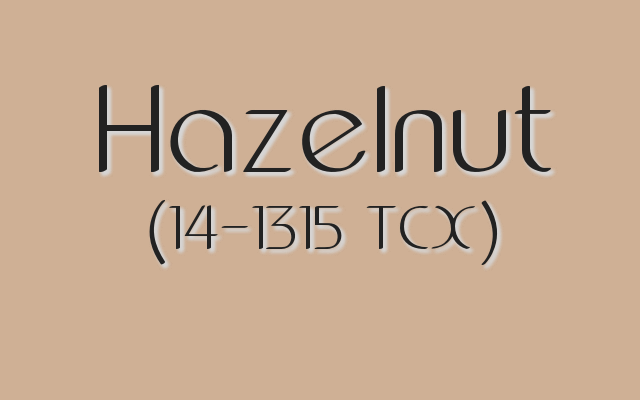 When Greenery (15-0343 TCX) was announced as the 2017 Pantone Color of the Year, it signaled a trend towards naturally occurring colors. The cheery, optimistic freshness of Greenery was a welcome sight to many, as it indicated a “happy” set of Spring 2017 Pantone colors. And boy, they didn’t disappoint!

The question that followed in the weeks after the announcement of the 2017 Pantone Color of the Year was relatively universal: “What colors can I pair (or should I pair) with Greenery?” Well, as part of the Spring 2017 Pantone color palette, there are a few options – but one particularly pleasing match.

Enter Pink Yarrow (17-2034 TCX), a blazing hot pink plucked straight from the warmest flower petals. Whereas many green/pink matches rely on a bold green and soft pink, the Greenery and Pink Yarrow combination works for a diametrically opposite reason. The heat of Pink Yarrow set against the fresh Greenery creates a fresh palette that reminds us of hot pink flowers over the soft green of grass or a garden base.

While it may be “safer” to pair Greenery with another Spring 2017 Pantone color selection (such as Primrose Yellow or Niagara), we don’t think the dividends are quite as high as the stunning pairing you can create with Pink Yarrow.

If this is your first look at our 5-part Pantone Spring 2017 series, here is the full list of Spring 2017 Pantone colors, along with their TCX designations and the order in which we will feature them:

Let’s take a look at both colors individually in Part 4 of our 5-part series on the Spring 2017 Pantone color collection.

Greenery: Why to Love the 2017 Pantone Color of the Year

Pantone goes so far as to call Greenery (15-0343) “Nature’s Neutral” in their official 2017 Color of the Year announcement. Greenery is more towards the “yellow side” of green – think more Kermit, less Green Arrow – and evokes a fresh, invigorating sense of the outdoors. Greenery is found more in light green grass and sunlit floral leaves than in dense foliage, adding a sunny, optimistic touch to the natural relaxing quality of green.

Home designers, fashion designers and graphic designers alike turn to PANTONE, the world’s foremost authority on color, color identity and color matching, to establish future trends and baselines for their work. The announcement of Greenery as the Pantone 2017 Color of the Year re-affirms the trend towards natural, refreshing color palettes in home design, graphic design and spring fashion.

The trend towards natural, earth-based design should include natural green elements! Use real greenery in your home designs! Incorporate fresh floral sprays, vegetables, leafy arrangements and ferns in your kitchen and bath designs.

Pink Yarrow: For the Bold, Sunny and Beautiful

Color lovers waiting for Pantone to put out a truly “VA-VA-VOOM” color in the Spring 2017 collection are officially in love. Pink Yarrow (17-2034 TCX) trumps them all – even the bold Flame – in sheer flair and brilliance. Pink Yarrow brings a tropical mood to the floral elements of the Pantone Spring 2017 color palette, and pairs with the 2017 Color of the Year in a dramatic, eye-popping way.

At first blush (pun intended), Pink Yarrow seems more like a cosmetic shade – and for years, it has been. But the transition into wardrobe on the Spring 2017 runways has been quick, stunning and seamless.

Stay with Design Your Lifestyle over the next several weeks, as we continue to feature the ten beautiful hues that make up the Pantone Spring 2017 Color Design Report! 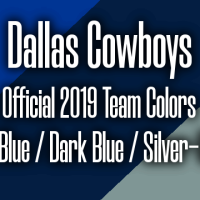 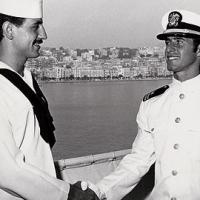